For years, universities and research and development departments have been trying to develop a material containing transistors that are stretchable. Some have even succeeded in doing this before facing the second hurdle, which is simplifying the production process of the material and with that making it cost effective. This is a necessity when you want and need new technologies to be scalable for our everyday use. 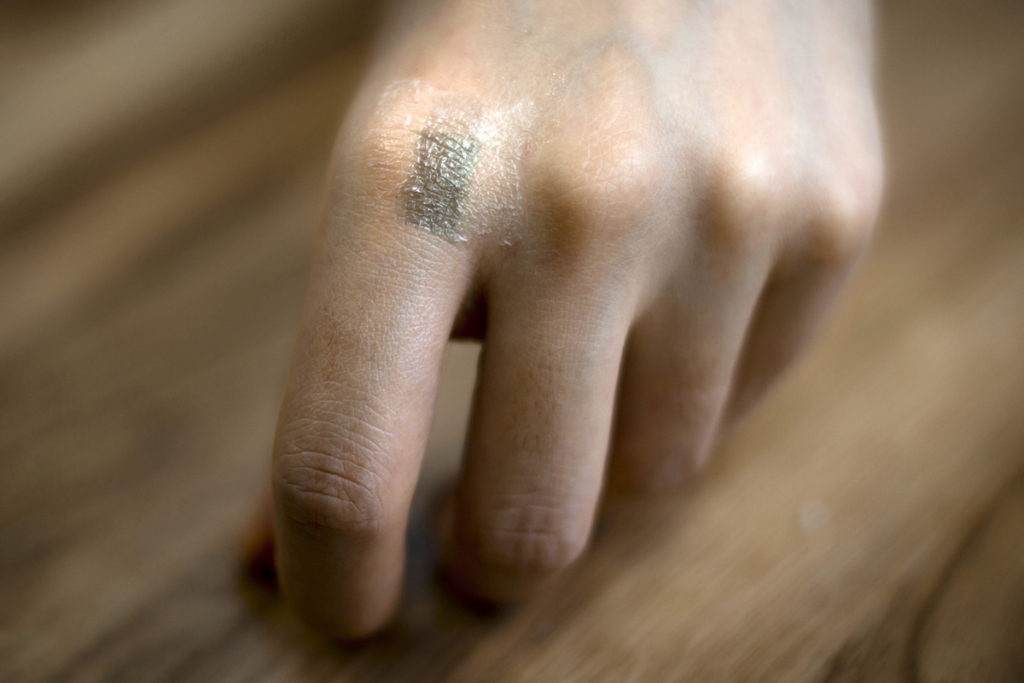 One of the universities trying to develop a material containing transistors that are stretchable is Stanford University. It is there that an international research team, led by Zhenan Bao, has developed new thin polymer-based transistor film that can stretch to twice its length with minimum changes in its conductivity level. Their objective is to “explore a concept based on the nanoconfinement of polymers to substantially improve the stretchability of polymer semiconductors, without affecting charge transport mobility”. On this Boa shared with New Scientist: “Transistors are the basic component of nearly all of the electronic devices that we use today. In the near future we will be able to make wearable electronics that are stretchable and able to conform to the human body.”

The result of their efforts is that even after stretching the film over a 100 cycles, the researchers did not see any cracks. According to Bao and her research team this is because the increased polymer chain dynamics under nanoconfinement significantly reduces the modulus of the conjugated polymer and largely delays the onset of crack formation under strain. As a result, the fabricated semiconductor film can be stretched up to 100% strain without affecting mobility which proves the transistors’ flexibility. We envision that it is a kind of flexibility that opens up the option of the material being used for wearable tech tattoo’s or other applications like smart clothing.

On the scalability of this development, Niko Munzenrieder, lecturer in sensor technology at the University of Sussex shared: “There have been other attempts at creating stretchy transistors, but this team has managed to make them in a cheap and easily replicated way. That’s really cool. 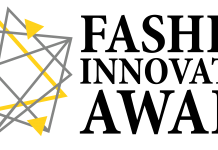 Are you a Fashion Tech Start-up Working Towards a More Sustainable Future?

These Smart Threads Can Change The Colour of Clothes

Smart Fabrics are Coming, But What About Washability and E-textiles Degradation?

Jun 11, 2019
We use cookies to ensure that we give you the best experience on our website. If you continue to use this site we will assume that you are happy with it.Ok