This is good news. Technology in a ring is not only convenient but it is also less intrusive. My ideal would be a smart ring designed with miniature electronic components and is not just another notification device. Quite a tall order. That is why I take my hat off to those who have attempted to design and make the ultimate smart ring. Of those who have attempted some failed, and others like Ringly became the darling of smart rings. More recently we have gotten acquainted with Vinaya and Oura smart rings. Although Vinaya’s smart wearables have an uncertain future, we are happy to report that Oura is doing quite well for itself.

Who Will Rule the Roost, NFC or Bluetooth?

The Bluetooth-enabled smart rings can house only a small battery. Vendors are developing smart rings that can last between one to two weeks. For instance, TouchX has a battery that lasts for 3-10 days, and ALTRUIS by Vinaya comes with a battery that lasts for almost a month. Currently, most Bluetooth-enabled smart rings house a lithium ion battery. However, it is expected that vendors might shift to lithium polymer wrapped batteries as they are much more compact and have the same output charge or voltage. These new developments will help make the bulky smart rings more compact and influence a larger crowd of end-users to use the product.

Smart Rings Being More Than Just A Notifications Device

The growing applications of smart rings in the field of health and wellness are increasing the popularity of smart rings. NFC-enabled smart rings such as Jakcom R3 are equipped with far infrared radiation (FIR) energy stone, along with germanium and volcanic magnet, which increases the blood circulation in a human body. These advances show a beginning of a new era in the world of smart wearables markets.

Furthermore, smart rings can be used to unlock doors, monitor sleep patterns, make payments. They can also act as a fitness device. Although these applications are yet to find acceptance among consumers, the potential applications of smart rings are immense. Technavio expects vendors to develop smart rings into a utility device with increased functionalities that can drive the market during the forecast period. 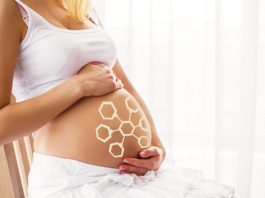 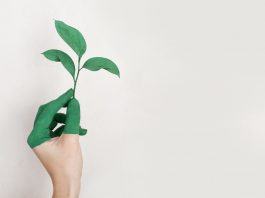 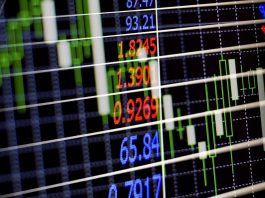 Contributors Feb 14, 2020
We use cookies to ensure that we give you the best experience on our website. If you continue to use this site we will assume that you are happy with it.Ok